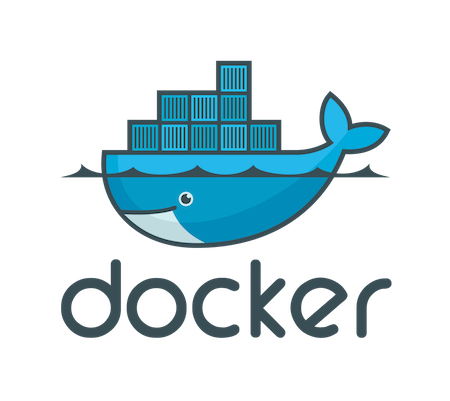 I firmly believe that operations main goal is to increase developer velocity. This means focusing on crafting the tools and systems needed to expedite application deployments to production. A lot of this work revolves around removing operations bottlenecks from that deployment pipeline – the less the developer has to ask ops for, the more they can do on their own.

It would only make sense then, that developers should master their own application dockerfiles (images). This would allow them to create and modify their application runtime environment on the fly, not having to submit tickets for operations to upgrade or install dependencies on the host machines. I used to fully support this methodology, and helped enact it at a previous employer. Hell, the dockercon 2017 keynote even pushed the idea.

But, when I started working on the great docker migration of 2016 (GDM) at a new job, I found myself turning to the dark side of managed images.